Why Visiting Rocky Point Mexico is a Good Idea?

With the help of the current administration and the Office of Tourism, they are insuring that tourism will continue to be sustainable for many years, making visiting Rocky Point a better option each time. Besides these great efforts, locals and “new locals” have been working for having a beautiful and really comfortable place to visit putting Puerto Penasco the top beach destination in the Mexican northwest.

When the city built the convention center a few years ago, it became an instant draw for tourism between Antique car shows and conventions. It hosted the Arizona/Sonoran meetings that drew people and businesses from Arizona as well as all over the State of Sonora. Several religious groups have come to Puerto Penasco for conferences at the convention center and they spend a lot of money while here.

The development of condos on Sandy Beach also has acted as a draw for tourism as renters come from all over northern Mexico and several states in the United States and Canada. Many of the condos were purchased to be used as rentals and it has worked. We use to have a slow season for tourism, but not anymore, as the city is bustling all year long. Find the best lodging options on Sandy beach here.

In the winter months, Puerto Penasco has attracted a lot of tourism from the Whale Watching community. It has also been long known for its great fishing in the Sea of Cortez and has a large following.

RV’ing to Rocky Point is a huge draw to the city now year around and not just in the winter months. We have 3 large first-class RV Parks that can accommodate RVs of all sizes. Many RV clubs come down in caravans year after year. Some of them hire a local company to get them through the border all at one time and onto their Rocky Point destination. These tourists buy a lot of the things from the vendors who walk the beach selling shell art, jewelry, and more as well as supporting bars, restaurants, and other
shopping. Learn more about RVs in Puerto Penasco here.

The annual Motorcycle Rally brings over 6000 bikes and over 20,000 tourists to the city every Veteran’s Day weekend. 2023 will be the 22nd anniversary of the rally and you need to get your reservations in soon. Discover how awesome is Rocky Point Rally in this article. 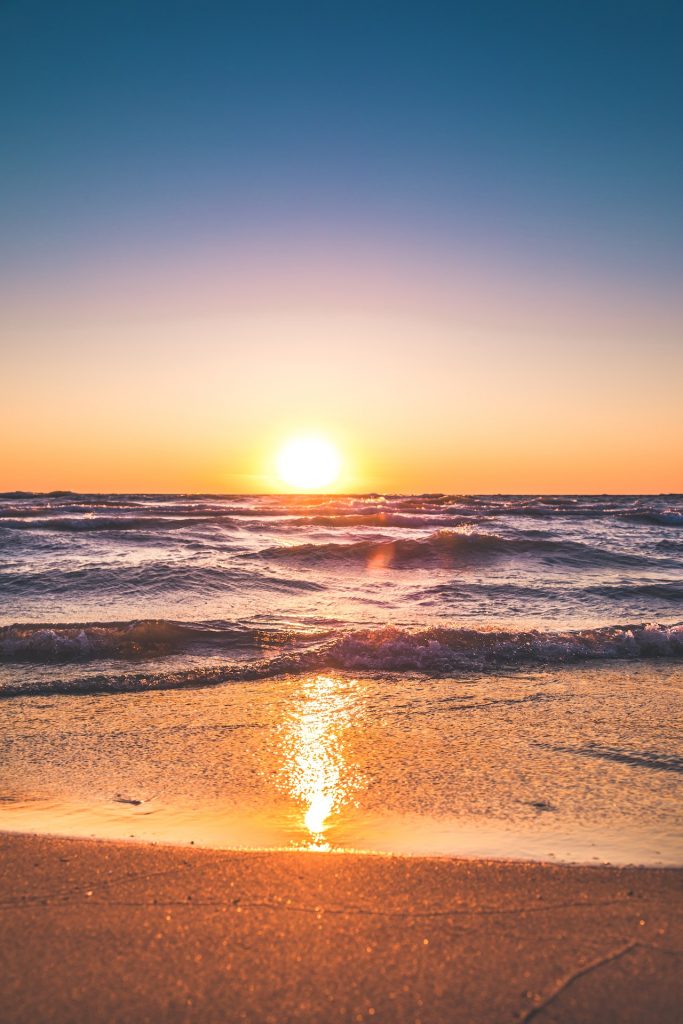 Between buying souvenirs, dining out at our great bars and restaurants, and registering for the rally (with all funds going to 8 local charities) a great deal of money is brought to Rocky Point. The rally gives exposure to tourists from all over the United States, Canada, Mexico, and other foreign countries that might not otherwise learn about the city and what it has to offer.

The city also has several cooking competitions that bring tourists from all over and although smaller, contribute much to the economy.

During American holidays like July 4th, the city as well as Playa Bonita Hotel provide great fireworks displays and the tourists can see them from all over the city, without getting into the huge traffic jams in the United States.

Recently another development consisting of 1st class shopping and loft condos has been announced. It will be built in the Sandy Beach area and the rendering of it looks amazing. Watch for their pre-construction deals.

The sunsets and sunrises only add to the ambiance of the magic of Puerto Penasco, so plan to visit soon and you’ll enjoy a true Mexican paradise.